Port is the world’s first officially demarcated wine region (1756).  It is a protected region in that it is the only place in the world one can produce authentic Port.  Port is a fortified wine whereby grape brandy is added to still wine during the production process to stop fermentation and create a sweet wine that I would choose for dessert any day… 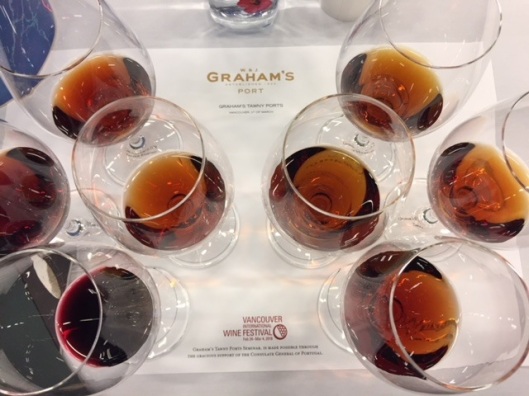 During this years’ Vancouver International Wine Festival, I was given the opportunity to attend Graham’s Tawny Port seminar featuring Graham’s Joint Managing Director, Rupert Symington and moderated by Gustavo Devesas, Graham’s Marketing Manager. This incredible 90-minute seminar was a mini-history lesson in Port and featured five decades of Port wine to sample. 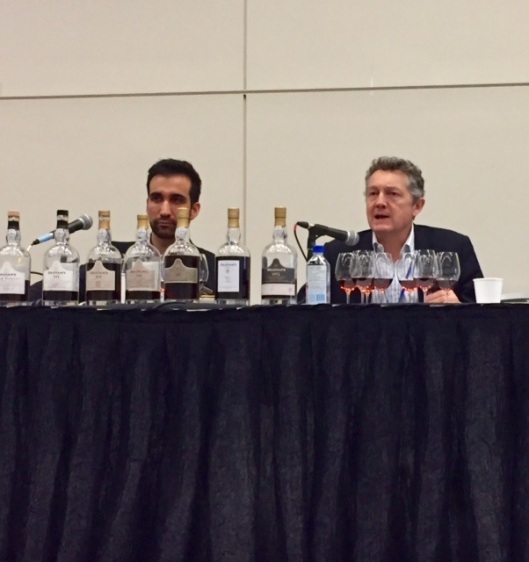 Graham’s Port was established in 1820 in Porto, Portugal by two Scottish brothers, William and John Graham.  Today, Graham’s is owned and managed by the Symington family who have been premium Port producers for five generations. Graham’s is the most awarded Port House in the world.

Port is aged, but not produced, in Porto.  Graham’s owns 45,000 hectares of vineyard land which lies throughout the Upper Douro region of Northern Portugal. The grapes that are used to make Port are thick-skinned varieties such as Touriga Nacional, Touriga Franca, Tinta Barroca, Tinto Câo and Tinta Roriz. These grapes make up the blend for the still wine.

Of paramount importance in crafting Tawny Port is the use of wood barrels to age the wines and impart subtle complexities to the final product. We were shown a video of Graham’s very own Cooperage and Cooperage Team in which the Master Cooper, Emilio Oliveira, personally selects the wood for each barrel and supervises the assembling and maintenance of each cask. 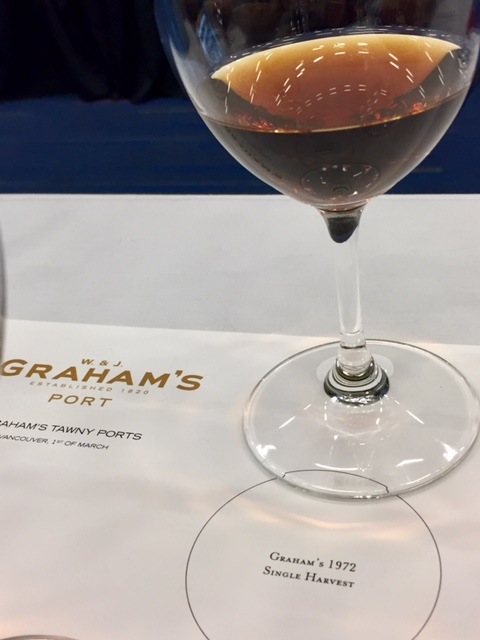 This seminar included all that I could have hoped for.  I came away with a huge amount of respect for the process that goes into crafting exceptional Port wine and a sense that Graham’s Port is so incredible because everyone involved in the process wants to be a part of its’ success.  It is no wonder Graham’s is the most awarded Port House in the world. 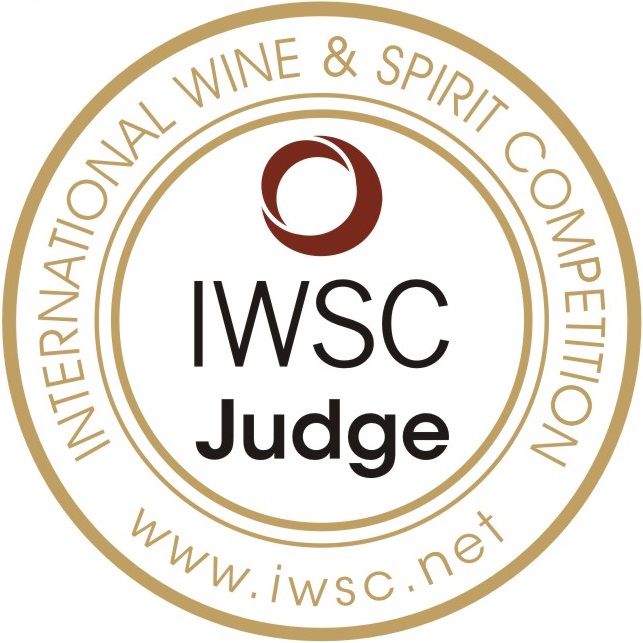